[This article was originally published on Techcrunch]

I’ve been hearing a lot lately about “The New Normal” for VC-backed technology companies. It’s not just in the popular press headlines. Nearly every conversation I have with co-investors, founders and LPs these days involves some discussion of current “new normal” market conditions and what they mean.

On the other hand, seed and Series A valuations are actually up, which means that high-quality companies are still raising money at full valuations and (perceived) lower-quality opportunities are not getting funded at all. These changes are profound, but not surprising. We’ve had seven years of a bull market in public equities, one of the longest in history. It was bound to end.

Bill Gurley just wrote an excellent essay on the state of the unicorn market. Gurley covers the financial and emotional forces at play and offers great advice for founders of these highly valued billion-dollar-plus companies.

So how does The New Normal affect the remaining 30,000+ VC-backed startups that aren’t unicorns?

Industry pundits opine that The New Normal is no longer about startup growth. Instead, they say, it’s about cutting costs and getting profitable faster.

I believe there is no such thing as The New Normal, or even “normal.” Different strategies work in different environments at different times. It is also human nature to overreact and overdramatize.

For a long time, public and private investors alike rewarded growth and ignored everything else. As a result, many companies today operate with unsustainable burn rates that need to be reduced before all their money goes up in smoke. But companies, especially early-stage startups, can’t simply cost-cut their way to greatness.

What matters is growing in a cash-conserving way and demonstrating long-term viability through your unit economics. A $5 million business, for instance, that slashes its way to profitability but has no growth trajectory will never create real value for its founders and investors. So I advise all of our startups to remain focused on growth while spending parsimoniously.

Recency bias is the tendency to think that trends and patterns we observe in the recent past will continue in the future. We remember best what happened yesterday, not five years ago, and we believe it will keep on happening. Confirmation bias is the tendency to search for, interpret, focus on and remember information in a way that confirms one’s preconceptions. This is why so many press articles sound the same right now.

Here’s the main driver of VC recency bias: Failure rates among startups that have raised venture capital during the past seven years have been extraordinarily low. Down financings, where the price of a subsequent round is lower than the prior round, is a good indication of failure rate, albeit not perfect. In Q1 of this year, 9 percent of Series B and later financings were down and 87 percent were up rounds, as tracked by Cooley GO.

By comparison, in Q1 of 2009, only 14 percent were up financings and 53 percent were down rounds. This means that the company funded a couple of years ago was six times more likely to raise money at a higher price than a startup funded a couple of years before 2009. Six times! That’s the difference (at time of writing) between Stephen Curry’s three-point shooting percentage of 45.4 percent and 7.6 percent, which is below the worst three-point shooter in the NBA today, CJ Miles of the Indiana Pacers (he’s at 9.1 percent, not including the ~45 players without a made three-pointer this season).

Financing data tracked by one law firm is not a perfect indication of success, but it does demonstrate what financings have looked and felt like over the past seven years.

So as the VC industry saw very few of its investments implode and many increase in value, it was willing to fund ever-more risky investments because it incorrectly planned for the probability of continued success, and interpreted the information along the way to confirm that world view. And founders saw their friends succeed at high rates, so that encouraged even more company formation.

But now some of these decisions are starting to show signs of trouble. So what happens next? The current negative cycle is beginning, and it will self-perpetuate — at least until the next cycle comes around. As a result, we’ll see fewer deals, lower valuations and more caution among investors. If many of our portfolio companies are having a hard time raising follow-on rounds, we’re more reluctant to fund a good idea that isn’t quite an awesome idea.

Which brings us back to The New Normal. If you pin me down, I’d say it’s this: The very best startups will always get funded. Today, the very best startups are still getting funded at high prices, but these valuations will trend down. The marginal ideas are having a harder time raising rounds, and that will continue. Then, in a few years, because fewer and better companies got funded, startups will thrive and investors will look like geniuses. And the wheel inexorably turns once again. 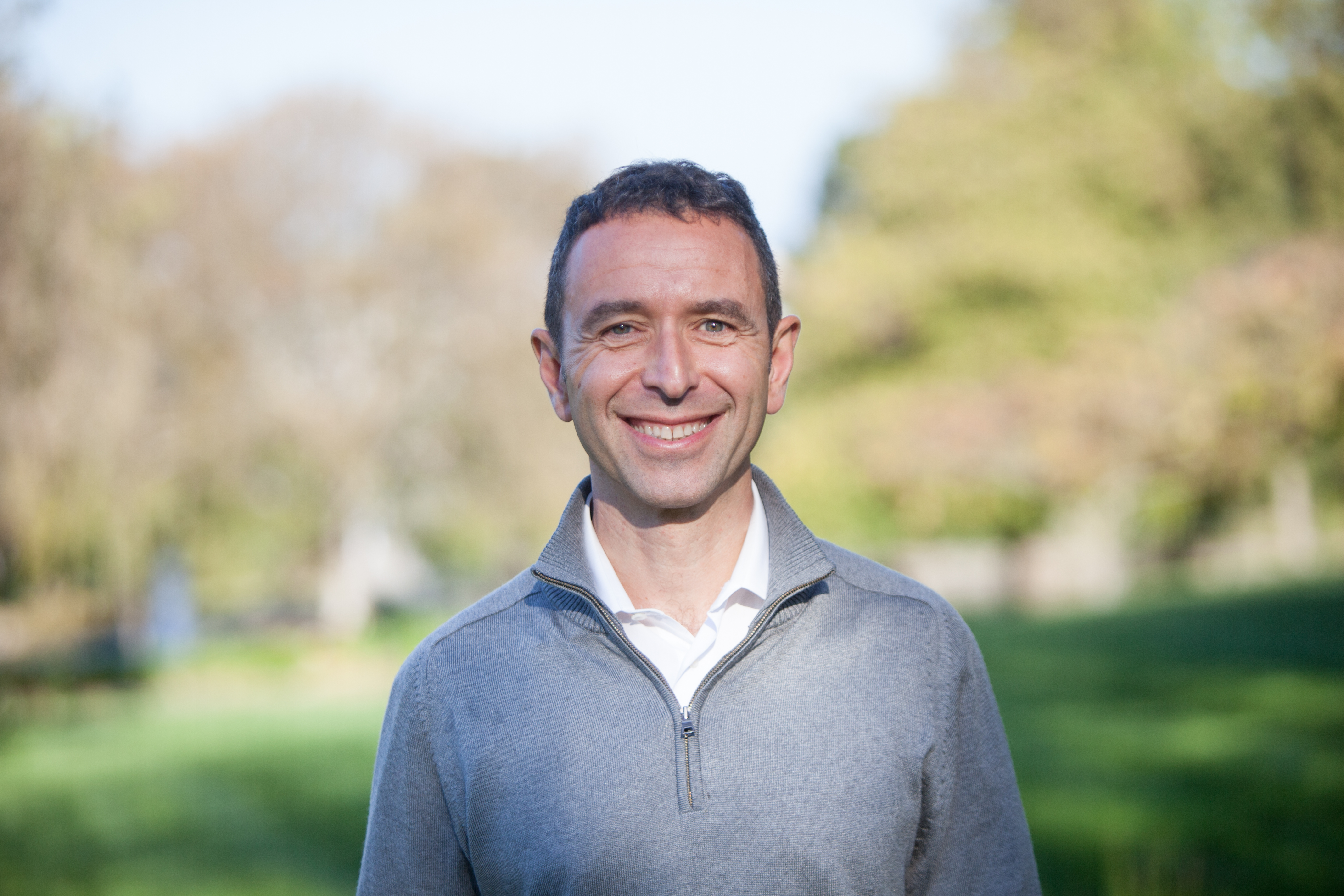 I was trained as an engineer, paid for college by writing code, and have been backing technology startups since 1993. My partners and I founded Ridge Ventures, focusing on investing in SaaS and infrastructure solutions for enterprise companies. More on my bio here.
Follow @Rosenrosen
My Tweets
%d bloggers like this: